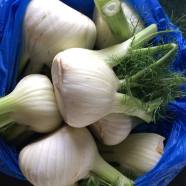 Posted by Marcello Di Cintio on April 10, 2016 in Uncategorized | Leave a comment

I arrived in Palestine about a week ago for what will be, if all goes well, my last research trip in service of my new book project. My welcome at Tel Aviv’s Ben Gurion airport was typical. With very few exceptions, the procedure for me goes as follows. The airport customs official, nearly always a young female, flips through my passport. Upon seeing stamps from various Middle East countries, she picks up the phone next to her, calls a superior (I am guessing), then points to the waiting area in the corner of the arrivals area. I invariably share this bleak white-walled pen with Arab families and other foreigners with passports as suspiciously stamped as mine. I sit there, often for hours, waiting to be invited into a nearby security office where I another young female officer questions me for a few minutes. Then I return to the waiting area where I sit until my passport is returned. Then I am allowed to proceed into Israel.

I’ve learned to be patient. Getting frustrated and indignant earns no sympathy from those in charge. Nor does it accelerate the proceedings. And I know that my ordeal pales compared to many. I once watched a Palestinian-American sit in that pen for eight hours only to get sent back home. His family, waiting for him on the other side of the customs line, never even got to see him.

This time, though, I got frustrated. I had two reasons for this. The first is that I endured a thorough security screening only six months ago when I last came through. Certainly if I was not deemed a security risk back then I would not be one now. What could have changed? Secondly, my interrogator – young, female – asked to see the draft of my book as evidence of my intentions. “Why are you interested in Palestinian literature anyway?” she asked. The question seemed born more out of suspicion than genuine curiosity, and the fact that I had to justify my book project to 20-something airport security official annoyed me.

(All of this was preferable, however, to my questioning last spring when I crossed over the Allenby Bridge from Jordan into the West Bank. My interrogator objected to me using the word ‘Palestinian’ at all. “Stop saying Palestine,” she said. “This is Israel.”)

I spent a night in a dive hotel in East Jerusalem. The city felt far calmer than it did last fall when there was, literally, blood in the streets. The next morning I passed through the Wall into Ramallah and checked into the Qattan Foundation’s spartan guesthouse where I will be holed up for another week. 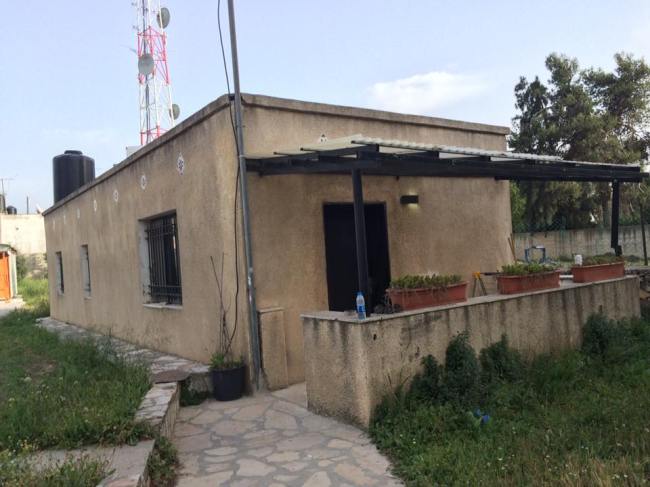 For me, the best part about staying in an apartment rather than a hotel while traveling is stocking the kitchen. I filled a backpack with tiny cucumbers, tomatoes, sticky garlic and the most beautiful baby fennel. I bought fresh pita and tubs of hummus and labneh from the store at the end of the street. A packet of makloubeh spice-blend I will never finish. Beers – because this is not Gaza. And, most importantly, a quarter-kilo of Arabic coffee so freshly-roasted the bag was hot to touch.

I will write about some of the wonderful writers I’ve met so far in my next post. For now, though, I want to end by reporting, happily, that Ramallah’s orange and jasmine trees are just starting to blossom.

← Trump and Gaza Palestine Dispatch: The Poet of Sheikh Jarrah →