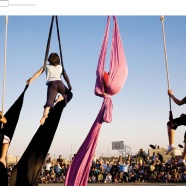 Posted by Marcello Di Cintio on February 18, 2014 in Uncategorized | Leave a comment 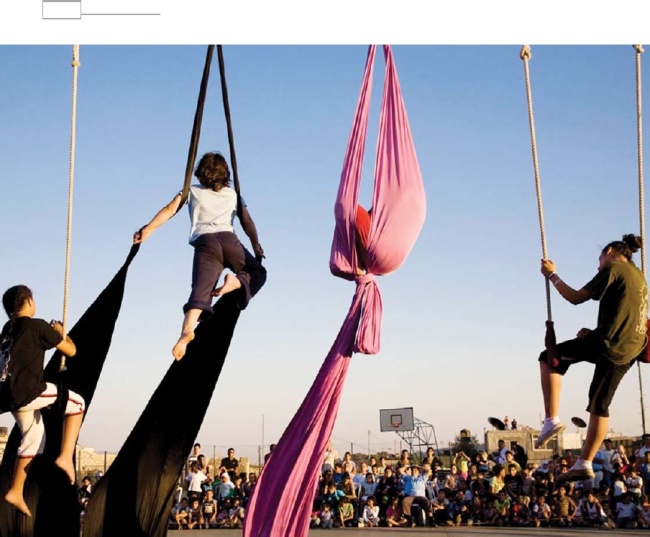 I wrote very few magazine stories in 2013, but a couple of pieces I did manage to squeeze out have been nominated for Alberta Magazine Awards. The stories are competing against each other – along with some fine work written, mainly, by friends of mine – in the short feature category.

The first story, called “The Reclamation of Tijuana,” was a travel piece I wrote for Up! Magazine. The story investigates the refreshed cultural scene in Tijuana. I give full credit to the powers-that-be at Up! for taking a chance on publishing a story about a destination that is considered dangerous by many. Travel mags are uneasy with risky locales, especially those with a reputation, earned or otherwise, for violence. I am grateful that Up! let this happen.

The other nominated article also endured some controversy. This is hardly surprising. Any story that involves the Israeli-Palestinian conflict is bound to piss someone off. “Juggling Act” appeared in Eighteen Bridges, and can be found on page seven of their Spring 2013 issue. The story generated opposition from readers who felt the piece was unbalanced in favour of the Palestinian side of the story. I suppose this is fair. I rarely disguise my political leanings in anything that I write. I am certain, though, that I got my facts right, and just because a truth makes someone uncomfortable doesn’t make it less true. (I suspect my upcoming Hazlitt Original about the literary scene in Palestine, called Song of the Caged Bird, will generate a similar response.) Thanks to Eighteen Bridges for publishing the story.

← The Walls That Hurt Us Emily the Trapper →