Anne Paq’s photos of the Wall

Posted by Marcello Di Cintio on April 15, 2012 in Uncategorized | Leave a comment

Active Stills is hosting a great series of images of the West Bank Wall by photographer Anne Paq. Many of the photos are of the Wall at Jayyous and Qalqilya, two Palestinian towns that feature prominently in my chapter about the Wall.

I especially like the images of IDF soldiers posing for photographs in front of the barricades. Almost the Walls I visited for the book have become, in one way or another, ‘tourist attractions.’ Structures visitors are compelled to see. (I’ve contributed to this phenomenon in Westjet’s inflight magazine by including the l’Acadie fence in my list of things to see in Park Extension, Montreal.)

What is it about the Walls that attract us? What does it say about us that we want to pose in front of them? And does it mean something else entirely when those charged with ‘guarding’ the Wall also pose before it? 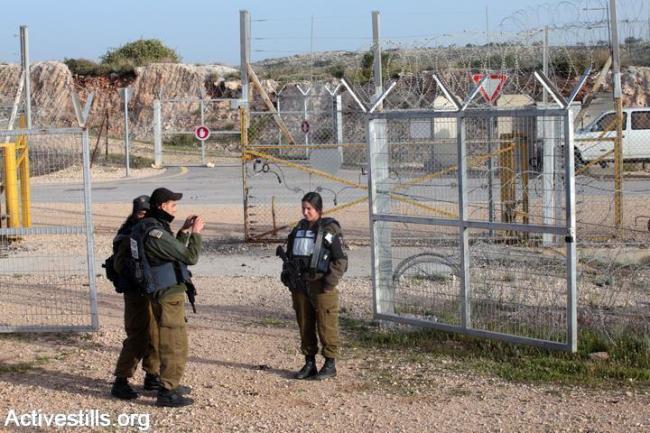 ← “A Story of Bread and Love” Coming soon to a doctor’s waiting room near you…. →